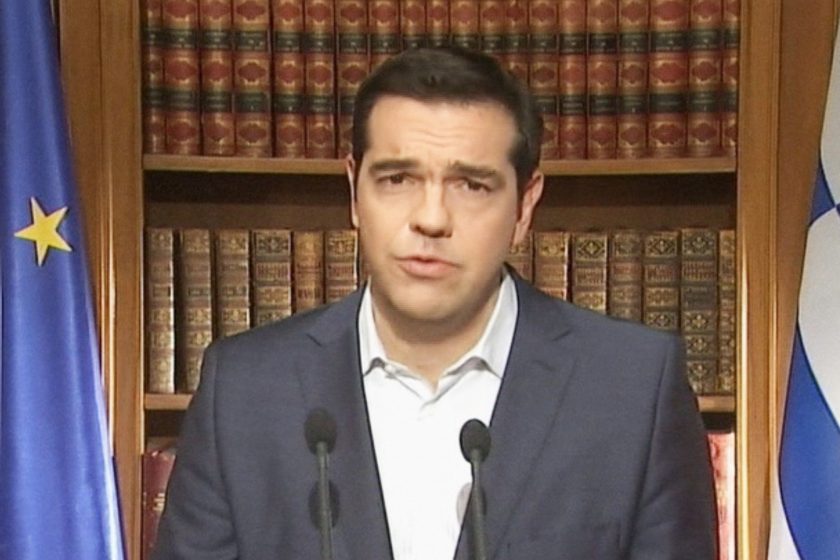 What are the reasons for Greece’s economic crisis?

The causes of the crisis in Greece have many contributory factors. It is not just a single cause. There are also cultural and political factors that contributed to their dilemma.

According to the Eurostat data from 2012 Greece paid 17.5 per cent of its commercial output on pension payouts. They were the highest pension spenders in the European Union.  The figure has fallen to 16 per cent, but it was still more than Italy, France and Austria paid on pensions.

All over the world people looked in horror how banks closed and how the Greeks were unable to withdraw more than 60 euros from the ATMs. Many people had to go without food for days on end. Some of the people stated that the pension systems were pricey, but it was also politically motivated. The unions representing the police or military, exercise political power and are paid better pensions than the ordinary people of Greece.

Government workers received the best payments. Bonuses were paid out to people for arriving early at work. They earned extra money so that people could become exempt to pay higher pensionable wages. Wages for workers in the public sector rose every year, instead of being based on factors like efficiency or performance. The payout for 13th and 14th-month payments were very substantial. Workers received an extra monthly fee in December for holiday costs, as well as additional payment at Easter and when they took a vacation.

Greece’s retirement age was raised in 2013 by two years to 67, while in fact, government data stated that the Greek men retire at 63 and the women at 59.  Some of the military and police staff have retired at the age of 40 or 45.

The unemployment rate is very high in Greece, with many people having lax attitudes when it comes to paying their bills. 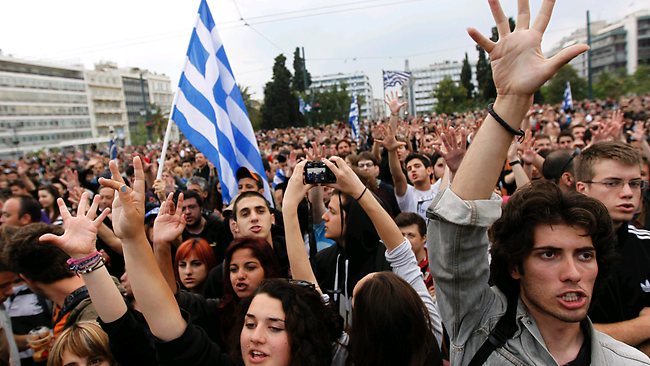 The country had problems to collect taxes from their inhabitants. The wealthy in the country was some of those that evaded paying taxes. Producing a more fair tax system has been challenging for the country.

Interest rates were kept too low for too long relative to the inflationary burdens that were building up in the Greek economy. There were extensive fraud and an absence of public responsibility.  Stockholders failed to pick up or act on a growing collection of warning signs, including a surge in credit growth. Colossal wage growth was not supported by production growth, which led to a decline in Greece’s competitiveness. There were unnecessary public spending and unmanageable debt levels followed by the massive tax evasion.

Greece was unable to reduce interest rates or cheapen its currency to stimulate economic growth.

All of these reasons for the economic crisis in Greece led to unemployment, high poverty and plummeting incomes.